Bardhaman also called Burdwan, or Barddhaman – a major communications centre located on the banks of the Damodar River, the town of Bardhaman is the district headquarters. It was named after the 24th Jain monk, Tirthankar Mahavir Bardhaman. During the Mughal rule, its name used to be Sharifabad.

In the 17th-18th century, Krishnaram Ray, belonging to a merchant family from Punjab, established the zamindari of Bardhaman on a farman issued by the Mughal Emperor Aurangzeb. The Rays went on to rule Bardhaman till 1955.

Various relics of Stone Age have been found in this district, and they are similar to the finds of the stone weapons and other relics discovered in Singhbhum, Purulia, Dhanbad and Bankura districts. This will suggest that portions of this entire zone had been in one and the same culture zone.The very name Bardhaman suggests a close association with Mahavira Bardha- man, the twenty-fourth and the last Jain Tirthankar (pathfinder). There is a theory that the name Bardhaman is based on the contact this area had with Mahavira Bardhaman and Jainism.
Parasnath hill in Dhanbad district so very important and holy to the Jains is close to the border of Burdwan. Parasnath is associated with most of the Tirthankar. It is quite likely that in the course of his preaching in the Rarh Desha, which comprises portions of this district as well, Mahavira may have visited this district. It is said that the rude inhabitants of Rarh Desha had even assaulted Mahavira Bardhaman and let loose dogs against him.

One of the totems of the Bauris who were the original inhabitants of this area and are stiff a formidable so-called lower caste have dog as their totem. The Bauris are supposed to be rough and rude. A large number of stone images of the different Tirthankar have been discovered in Burdwan district. There can be no doubt that even if Mahavira had not actually visited any of the portions of this district, some of his followers did and preached Jainism.

Burdwan also played an important role in the Gupta age and during the rule of the Sena kings. During the later Muslim and Mughal period Burdwan was an important administrative headquarters. It is here that Sher Afghan, the unfortunate husband of Nurjehan lived as a Jagirdar. Jehangir was anxious to bring over Nurjehan to his harem and had deputed Kutubuddin to Burdwan as his Subedar.
Ultimately both Sher Afghan and Kutubuddin were killed in a fight somewhere near the present Burdwan railway station. The two graves of Sher Afghan and Kutubuddin lying side by side in Burdwan not only recall history but remind us rudely as to what man can do to satisfy his lust. It is again Burdwan that gave sanctum to the intellectual and spiritual divine, Pir Baharam when he had to leave Delhi due to the machinations of Abul Fazal and Faizi in Akbar’s time. A Hindu divine Jaipal came in close touch with Pir Baharam land both enjoyed a mutual spiritual companionship.

Even today both the Hindus and the Muslims of Burdwan recall Pir Baharam and Jaipal with great regard. There is also a large -mango garden in Burdwan town known as Satir Math (the field of the Sati). This field saw hundreds of devoted wives voluntarily immolating themselves on the funeral pyre of their husbands. 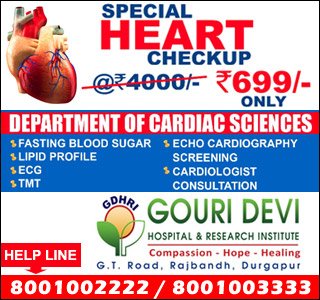 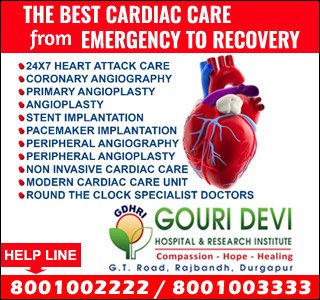 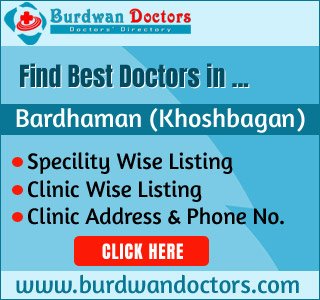